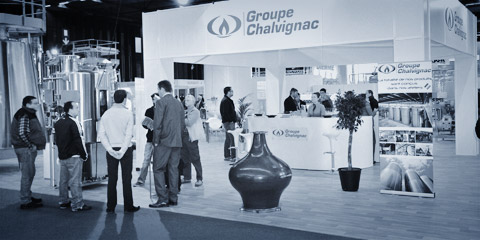 1990 - the distillery Gibaud entrusted Mr. Jacques Bel, the complete design of its distillery, this was the first full turnkey installation and designed by the young group.

In 35 years, many companies will be redeemed as Simonneau, Master or SODIPIA, or created as Chalvignac Equipmet, Chalvignac Inox Champagne services.

2012 - Realisation of the Montaigu project for Moët & Chandon. 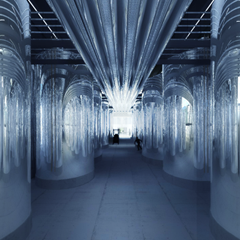 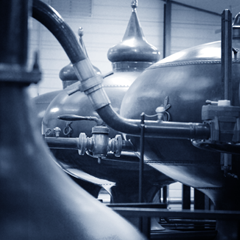 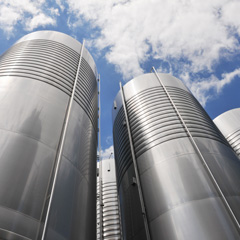 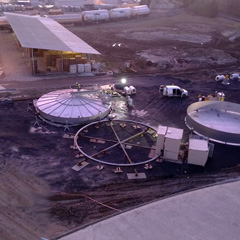 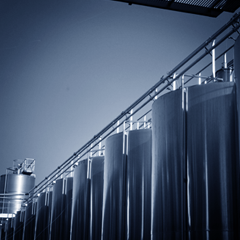 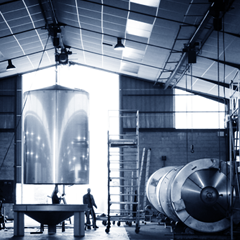