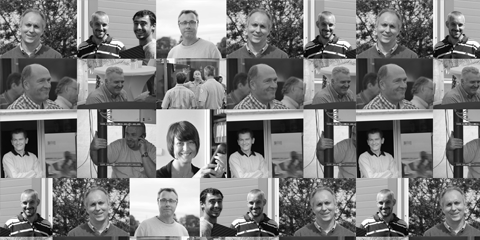 CHALVIGNAC GROUP   THE FACE OF A GROUP

THE FACE OF A GROUP


Graduate from the National Superior School of Arts and Trades of Bordeaux, Philippe TIZON joined Saint-Gobain in 1988 where he held various positions of increasing responsibility. In 2007, he joined the CHALVIGNAC Group and became CEO of the companies Sodipia and Chalvignac Process Distillation. He created and runs in parallel with the Group, a research and development centre that is beyond innovation, to cross the talents and skills, creating a new and strong momentum. He also set up a distillation and thermal development strategy process towards

In 2010, he became CEO of the CHALVIGNAC SAS Group and undertakes to define that for each company strategy and policy work accurately, imparting a key turning point in each of them. The Group has focused on wine since its inception, looking towards the industry sectors both in storage on thermal processes, opening new avenues for the future of the Group. 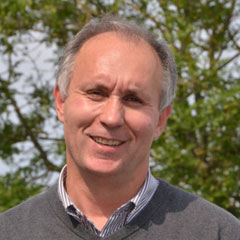 "Giving the direction, then the push, he provides confidence and leads by trust, ensuring the sequence of events.
Decide to drive the momentum to the employees whilst working amongst them
The key is here.
From motivation are born ideas, innovations, structure, quality, value, everything that makes up a group. " 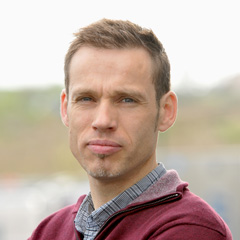 "To innovate is to observe, move, crossing techniques, but mostly succeed. It is a most important dynamic to live in a society. Initiate change, surprised by the simple trick made to a product or the complexity of a concept unusual, the challenge is exhilarating and a vital factor.
Taking my team on this way allows me to multiply their willingness to respond to all types of processes. " 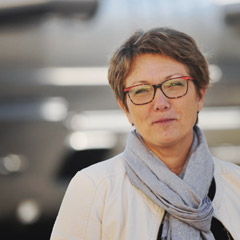 "A company's structure, organisation is its DNA.
Knowing the role of each helps to support each other, to find what you need to advance a project.
An organised business is a reactive business. The markets can be volatile, changing, it must adapt quickly, the organisation always facilitates decision making and action. " 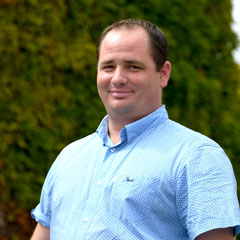 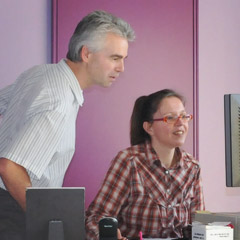 "The industry is carrying out projects at the heart of complex rules and standards dealing with specific processes at each company. It is a case by case, step by step adaptation.
We are the guarantors of precise and essential protocols defined with our customers. Listening and monitoring of our projects are our daily lives. All industry fields have a common point, rigour." 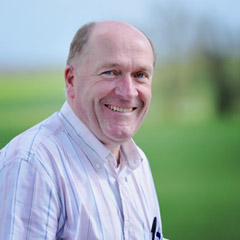 "Companies need support, information, certainties to achieve their goals. I have to get involved in the lives of my clients, be bale to give commitment as advice, live decisions along with them. This is the confidence it takes to offer, along with a constant monitoring from the beginning to the end of the projects. Above all, we are partners. " 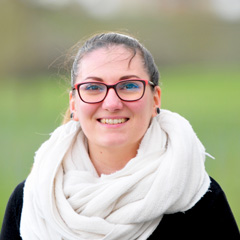 "Security, is the success in developing a collective and individual awareness of the dangers. The application of strict rules is essential, but understanding the human, knowledge of the peculiarities of each can anticipate, train, work on resistance and naturally inculcate the right attitudes. Implementing actions through the value of one's door to human relationships. " 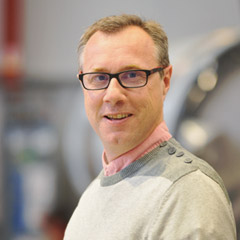 "The aesthetic and technique are today closely related. Both concepts must co-exist perfectly, which means, reflection, adaptation and new design. Our customers work with designers, architects. For us it is important to be at the height of the sensations expected by our customers, without missing the technical quality of our achievements. " 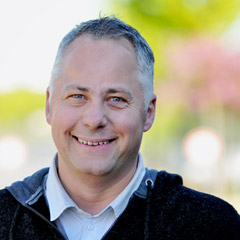 "Each of our customers see these key moments, those moments when one cannot be a failure, make a mistake. My role is to assure them that these moments are successful, be constantly ready to solve any problem, to be sure that everything works perfectly, to offer a full guarantee. Whatever the weather, the time, everything should work. " 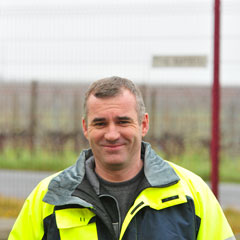